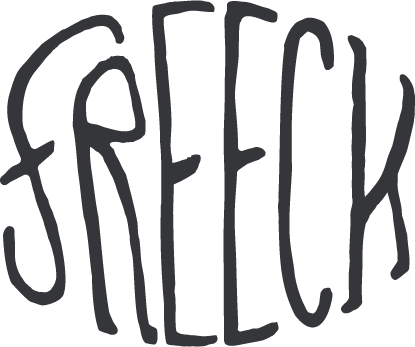 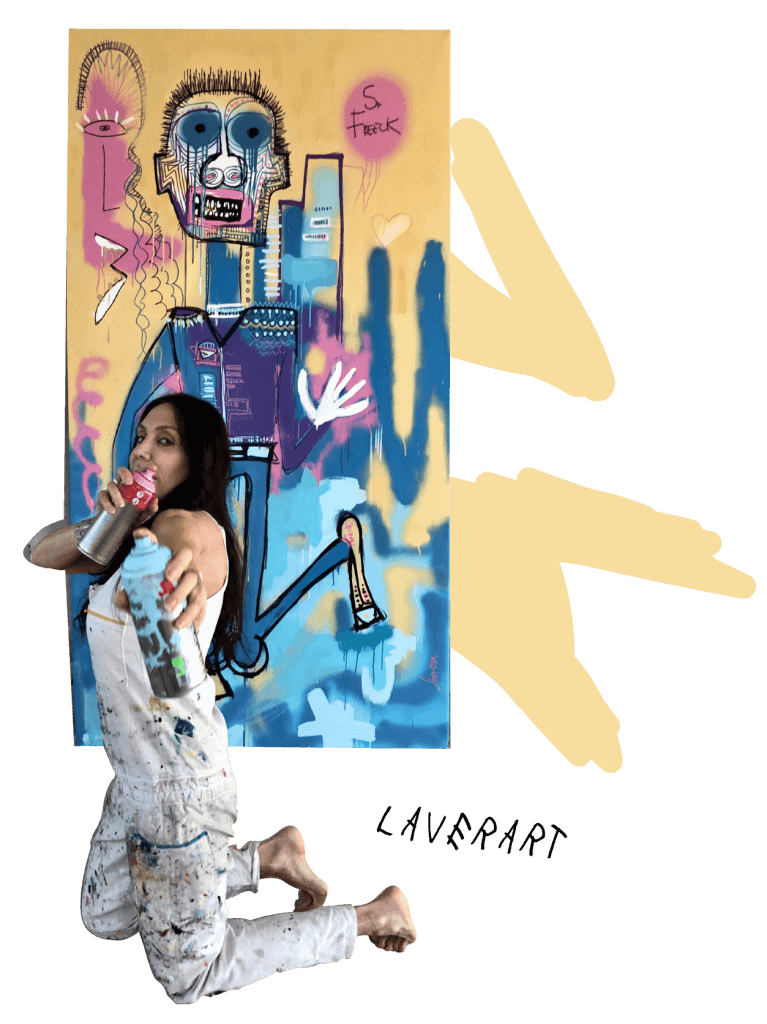 Sr. Freeck is the creation of Fernanda Lavera and her never-ending pursuit of creativity. After many years of imagining different characters, the image of Sr. Freeck became more and more influential in her thoughts, becoming a project far beyond her work. This is how, together with Xexa Ipanema Luz, a friend and business partner, they decided to bring this special idea to life.

Their experience and passion for the world of fashion and clothing have led them to see Sr. Freeck not only as a character spreading his messages and ideas but eventually as items people can identify with and enjoy. What at first sounded like a far-fetched idea has developed into an exciting project that has only just begun. 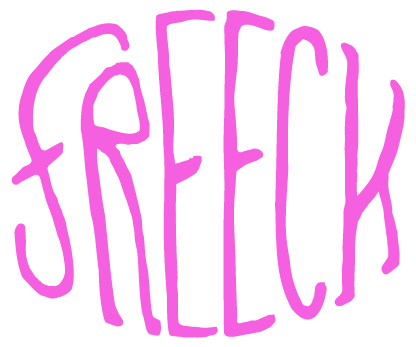 SEND ME YOUR EMAIL AND I WILL SEND YOU FUN

SEND ME YOUR EMAIL AND I WILL SEND YOU FUN 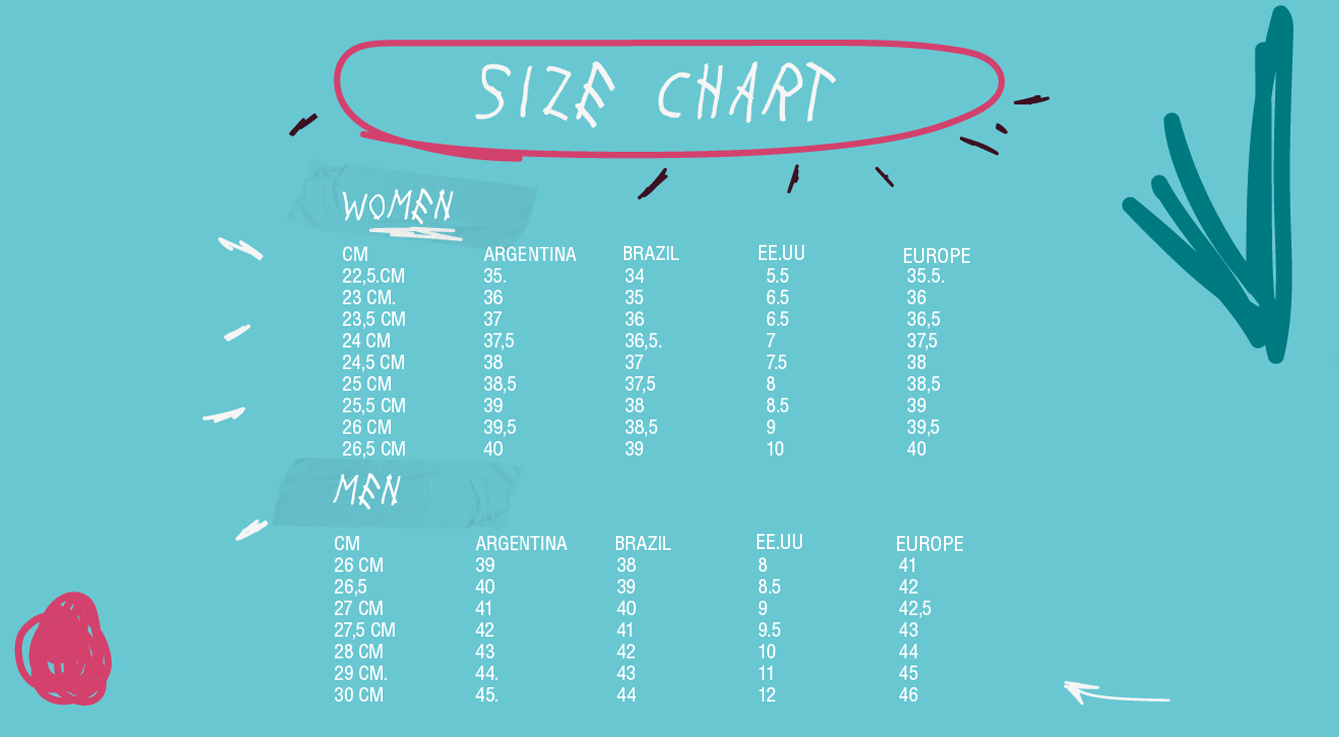 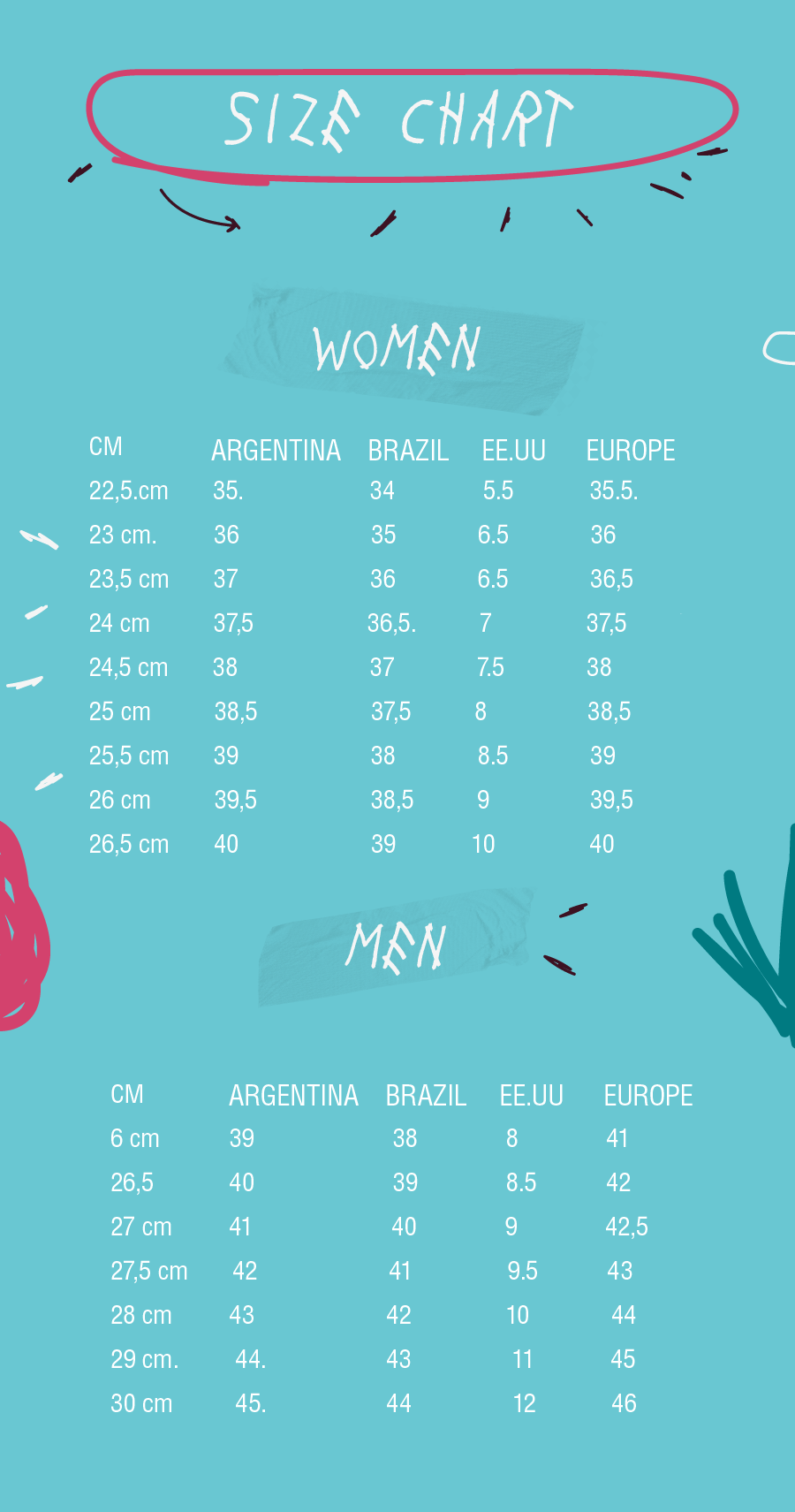